Destiny Number 11 and Its Secrets

The amplified power of master numbers is certainly present in destiny number 11. That is to say, 11 is very much like twos because of their sum. Think of this number as a two but on a more amplified level. To clarify, elevens are generally optimistic people who are well in touch with their spiritual side. Furthermore, they are capable of influencing others through their actions and unique take on things. In addition, they find joy in spreading spiritual awareness and helping others see all aspects of themselves. This is just one part of their personality as you will see below.

The Personality of Destiny Number 11

Often described as being the most intuitive and logical person who at the same time doesn’t lose sight of spiritual awareness. Furthermore, they are described as strong willed, rebellious, empathetic, enlightened, and vigilant. It’s their ability to see through things that allows them to confidently lead others. It’s part of why they are so loyal to their beliefs and can feel great compassion towards even the smallest of things.

While 11s have a lot of ambition and goals in mind, sometimes they procrastinate things. To be clear, they don’t put things off because they are lazy. On the other hand, they procrastinate because they want to be sure their next move is the correct one. As a result, they often say to themselves “everything happens for a reason”. To clarify, they believe that the universe and everything that occurs happens for good reason, so they don’t feel too bad if they didn’t make the “best” decision.

Destiny number 11 is happiest when they are involved in something they don’t really consider “work”, yet it still pays the bills. That is to say, they would like to turn their passions and hobbies into a business. For example, if elevens have a great skill such as knitting, painting, or taking photos then they should look at making a business out of it. This way elevens will have the best of both worlds. Furthermore, elevens could also look into careers such as being a teacher or business manager.

It’s pretty easy for destiny number 11 to find people they have a special connection with. As a result, their relationships are usually fulfilling and lasting. They love when their partners show great affection towards them. They love being showered with gifts and never forget how well their partners treat them. As a result, they remain loyal and usually only have a few but very fulfilling and lasting relationships.

This number is sometimes strange in that their likes can sometimes be contradictory. For example, they are very spiritual but also materialistic. They have large ambition but procrastinate. Thus, destiny number 11 must learn to become balanced and power through mental blocks. They should devote more time to meditating as many have claimed just 20 minutes of meditating per day makes a big difference.

Furthermore, they shouldn’t keep going through life guessing what their next step should be. Instead, get this free and personalized numerology reading here. This astonishingly accurate reading is the best there is and is sure to open your eyes to so much. Just be prepared to for the shocking results! However, once you’ve seen the reading you’ll have a clearer understanding on how to become the best you can. Good luck! 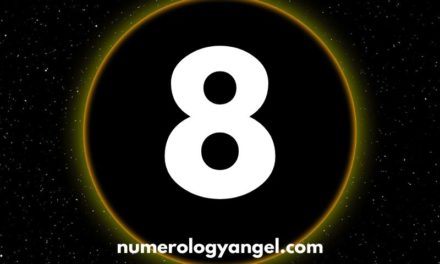 Destiny Number 8 and Its Secrets 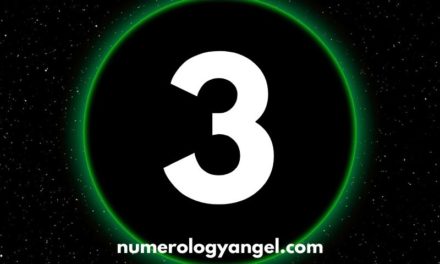 Destiny Number 3 and Its Secrets

Destiny Number 9 and Its Secrets 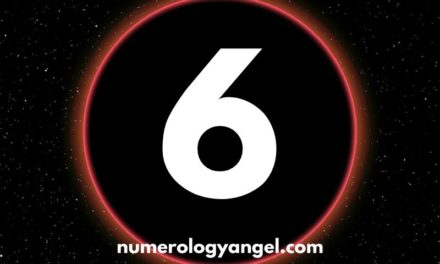 Destiny Number 6 and Its Secrets